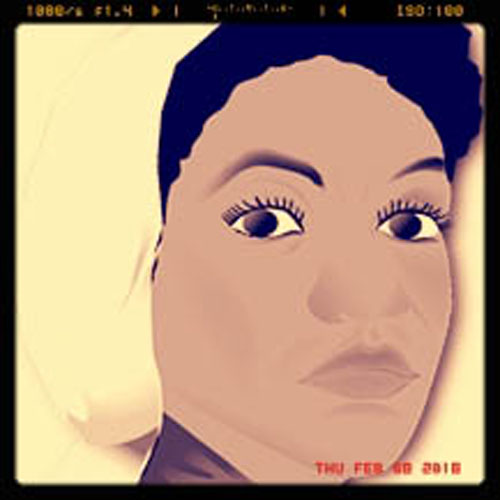 Recently I have learned that my grandparents made a pact that they will pass away together by euthanasia. I do not believe that my one grandparent should go, only because the other is ready or ill. How do you suggest I speak to my family about this?

You love your grandparents. That’s good. Family is the greatest of the treasures God has given us. In my lifetime, He didn’t let us keep them long. You are blessed to see your grandparents grow old together. That isn’t to say that you don’t have the right to be sad or angry. To see someone you love contemplate taking themself from you, turning that love into a wound, it is a terrible thing.

The most intense fight I ever had with Wilson, my husband, was the day I told him I was going to spy on Jefferson Davis. I don’t know if hatred is a strong enough to describe how we felt about slavery; how do you pack the horror of violence and powerlessness into a single word? When the war began, I felt there was a chance to end the suffering for good. Wilson feared Virginia would fall into anarchy and blood. We stood at the altar with hope for a bit of safety amidst the turmoil and two very different views of the future. It turned out we were both right.

I wanted to fight for our cause. It wasn’t enough for the plantation owners to fall. I wanted to be the one who pushed them. When Bet laid out her plan to place me in the Davis household and smuggle information to the Union army, it felt like a gift from God. I was glowing when I told Wilson and was astonished at his anger. He was terrified I would be caught. He didn’t want to lose me, but he was even more afraid that I would suffer. I think he would’ve kept me under lock and key if he could’ve. I raged right back at him.

I remembered that fight the day I realized they were onto me. We’d been so sure, Bet and I, that the ignorance of slavers would protect me. They knew slaves couldn’t read. Their economy was built on the belief that slaves were too dumb to understand the kind of information that was leaking out of the Confederate White House. We should’ve realized that desperate men would question the impossible and the Confederacy was falling. They’d also been trying for years to find the mole in Davis’ inner circle. Maybe every other suspect had been eliminated.

I do not know what finally led them to me, but I am certain I escaped just ahead of my executioner. Wilson and I wept to be reunited. I thought I finally understood what he’d gone through, but the unknowable had more in store for me. The army that took Richmond was full of desperate men. Wilson tried to defend me from three of them. I was held helpless as they beat him, all the while begging the soldiers for our lives. I was scared in a way I’d never been, even when I was sneaking out of the Davis house. It was easier to face my own death than my husband’s pain.

I do not know if your grandparents’ decision is right or just. Only they do. You must trust that they would not say goodbye to their loved ones lightly. If they have decided to journey home together, they have looked into the darkness that humanity struggles to ignore. A love must be deep and powerful that it would carry them into that darkness together, rather than leaving one to stay in the light alone.

I will pray that you and your family find understanding and peace.

Likely born between 1839-1842 on the Van Lew plantation near Richmond, Virginia. Died sometime after 1867, manner and place unknown. Mary Bowser (neé Richards) was a member of Elizabeth Van Lew’s spy ring, which smuggled information out of Richmond to the Union army. She knew how to read, had a remarkable memory, and spent most of the war in Jefferson Davis’ home, smuggling out top-secret information. After the war, records of Union spies were destroyed to prevent reprisals from the former Confederates who might gain access to wartime files. She looms large in legend, but we have few pieces of evidence about her life.

For an interesting account her history, check out this NY Times link. 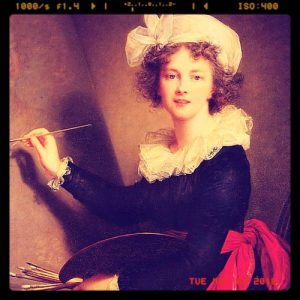