Badass Tours is on a mission to fill in the gaps in popular history. We guide walking tours through Amsterdam telling the incredible women’s, LGBT+, Jewish, and BIPOC (Black, Indigenous, People Of Color) stories. These people were often relegated to archives and footnotes because they weren’t the ones writing the history books. We also bring these inspiring, intriguing, and sometimes infuriating stories to a wider audience through storytelling performances and our columns, Blamsterdam and Ask a Badass.

Badass Tours was founded in 2017 from a deep love of Amsterdam history and a desire to bring its fascinating women to the English-speaking world. While the initial tour included LGBT+, BIPOC and Jewish women, we realized these communities have more stories that need to be told. We added a canal belt tour of stories across LGBT+ history and a Plantage tour of LGBT+, BIPOC, and Jewish people. In 2023, we will launch a BIPOC history tour and a Jewish tour that primarily focuses on pre-20th-century badasses.

In 2022, we received support from the European Union’s COSME program to make these stories more widely available through a self-curated walking tour. It will have a soft launch in the fall of 2022 and an official launch in February of 2023. 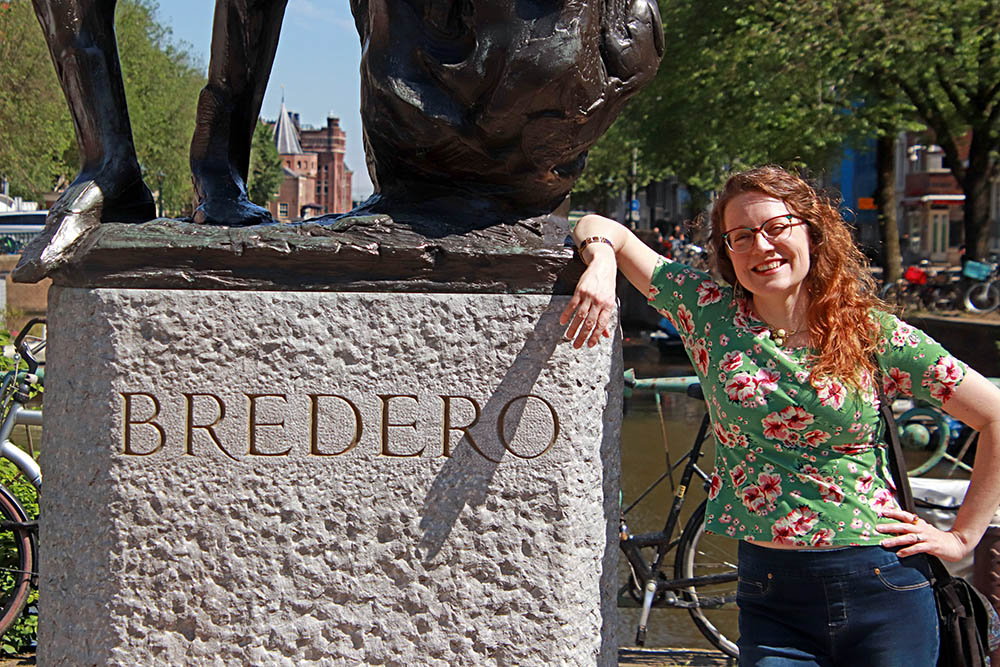 Elyzabeth is the founder and sole researcher of Badass Tours.

She began writing about the women hidden throughout written history when the Gielgud Fellowship to the Shakespeare Theatre of DC allowed her to research at the Folger Shakespeare Library. What began as research into Shakespeare’s sources became a play that used early modern female writers to tell the stories of the women of the Hundred Years’ War and the War of the Roses.

When she moved to Amsterdam, she discovered that early modern Dutch history was full of the kind of women she’d been researching. She hadn’t found them during her US-based studies because the women are almost entirely written about in Dutch. She made it her mission to translate and tell their stories for an international audience.

Her historical storytelling includes performances at Amsterdam’s Van Gogh Museum, Groningen’s Grand Theater, and Mezrab House of Stories. She also wrote a storytelling tour of De Burcht van Berlage for the International Institute of Social History and the Jewish History Museum, which received over 900 visitors during its run in December of 2019. She has led hundreds of people through Amsterdam on her tours: Badass Women Storytelling Walk, LGBT+ History Storytelling Walk, Social Distanced Storytelling Walk, and Customized Private Storytelling Walk. 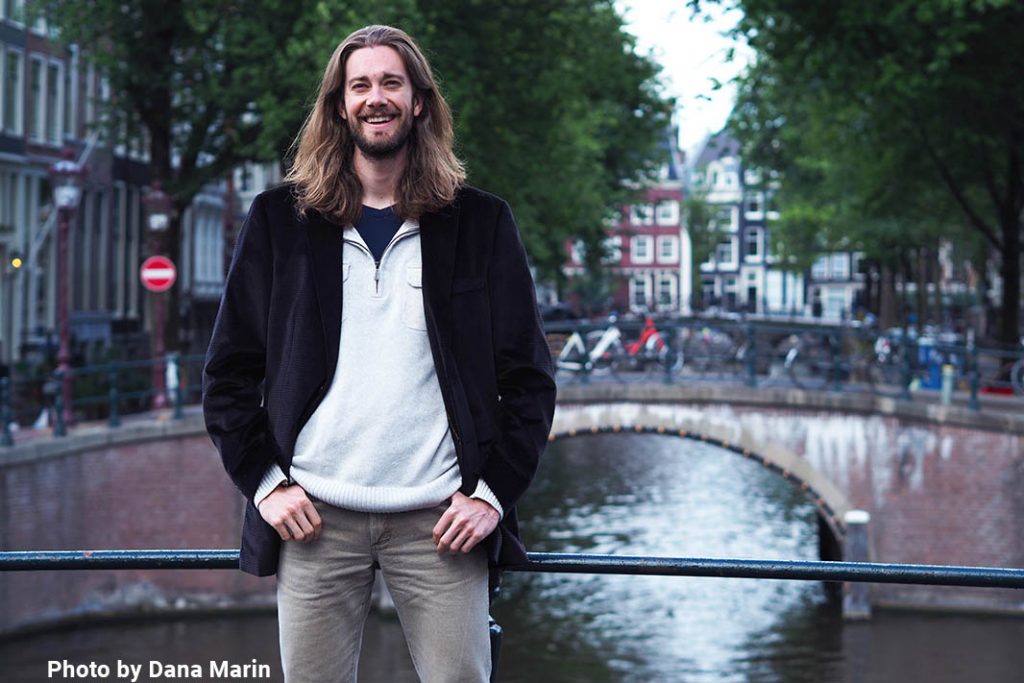 Shea is a UX designer with a background in VR and interactive performance. He is designing the Badass Tours Self-Curated Walking Tour and designed the Badass Tours website. He built a career in New York as an international producer with Blue Man Group.

When he moved to Amsterdam, he pivoted to user-centered performances and technology. While producing one of Europe’s largest VR festivals, he became involved in the community of artists and designers developing the new wave of interactive VR experiences. He produces, presents, and designs for The Smartphone Orchestra.

Have a question for us?