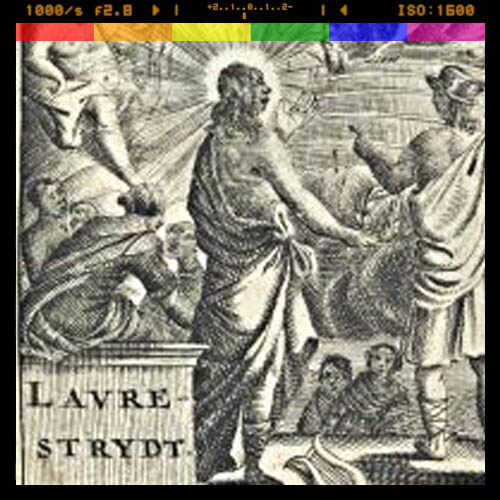 All my life, all I’ve wanted to do was sing. I sing in my church choir. In high school, I got to play some cool parts in the annual musicals. I didn’t get into the schools I wanted to, but my back-up school has a good music program and no one’s going to care that I have a BA instead of a BFA when I move to New York after college.

So, what’s my problem? I can’t stop being jealous of this girl who’s not even in my program. I find myself getting angry at her for wasting what I would kill to have. I met her in Freshman orientation, and we hit it off right away. We spent all of our time together and were thrilled when we found out we were in the same dorm. When we finally moved onto campus, it was like I found the sister I’d always wanted.

It wasn’t until weeks into school that I even realized she could sing. I mentioned playing Reno and she said she had too. We started harmonizing “Anything Goes” and she literally took my breath away. She’s got this amazing range – she can belt so high and it still sounds rich and expressive. I finally convinced her to audition for one of the student shows, but I just find myself getting so angry at her sometimes.

If I was born with her voice, I wouldn’t even waste my time with training. I’d go right to New York and get myself a recording deal. She’s the first in her family to go to college and I know it’s really important to her to earn a good living, but it just seems so unfair. I’m working so hard to make the most of what I was born with and she has this incredible gift she’s not even using. What can I do to stop this from affecting our friendship?

Jealous of What My Friend Doesn’t Even Want

Dear Jealous of What My Friend Doesn’t Even Want,

It’s brutal, isn’t it? I made “I try harder” my motto – it sounds better in Dutch. It’s a play on my name. I originally chose it as a badge of pride. The poets who’d become my life, they were born into this world of theater and poetry. My father was a sailmaker and no one in my family understood what I was doing with all this writing. With Catherina, my first love, I did start to wonder: would my fate be to try harder and achieve less?

Her plays were so popular. Everyone asked her for a poem for their anthology. She would recommend mine, as well, but we both knew who was being published more, even if we never talked about it. I don’t know if that was the first crack in our relationship or just the first I noticed. There seemed to be so many by the time we finally fell apart.

It seemed the more active I became in trying to steer our young country to the right path, the more she resented how I spent my time. And she seemed to have so much of it! The sister she lived with was so supportive of everything she did and her brother-in-law was totally cowed. Between politics and keeping my family happy and the time it took to get to Catherina’s central home in Amsterdam, it’s a wonder I had any time to write at all.

Our book became a monument to my jealousy, at least in my mind. Catherina suggested we publish a book together, but somehow the bulk of the poems were mine. The theme of the book was a poetry competition and it started with poems that we wrote to each other insisting that she should wear the poet’s crown. At the time, I felt like her poems were pity. It wasn’t until years after her death that I started to wonder if maybe I had taken a gesture of kindness and thrown it away.

I’m afraid I may have broken her heart. I left her for a girl who looked up to me the way I had once seen her. I didn’t expect her to react the way she did. She stopped writing and married a man, after twenty years of swearing she liked her freedom too much to ever do so. Years later, the young playwright I left her for left me, in turn.

As an old woman, the equality that I’d been writing and fighting for seemed farther away than ever. I’d seen the wheel of life turn several times. I thought I understood the two stars I’d loved far more than when I was with them. I had some pity for my younger self, as well. It’s hard to love a genius.

It’s easy to see a talent as this all-consuming thing. You look at your friend and see only the voice you wish you had. But you must see the entire human being in front of you. She has a beautiful voice, but she also has needs and fears and hopes. As someone much poorer than the circles I traveled in, I wonder if your friend sees your comfort with college the way you see her voice.

You two can only be true friends if you see each other as people, not characteristics. Focus on what drew you to your friend and see the person in front of you, not the chauffeur for a voice. And, maybe, she will see the person you are. Two souls that touch are more valuable than talent and rarer than genius.

Born August 30, 1639, in Amsterdam to sailmaker Albert Pieterszoon and Jannetje Cornelisdochter. Died October 18, 1704, in Amsterdam and was buried in the Nieuwe Kerk. Despite a lack of support from her family and community, Cornelia became a writer. She published poetry throughout her life, exchanging and publishing poems with the literary lights like Katharine Lescailje and Catherina Questiers. She used her writing to support her political beliefs throughout her life, which covered some of the most tumultuous times in the Dutch Republic. 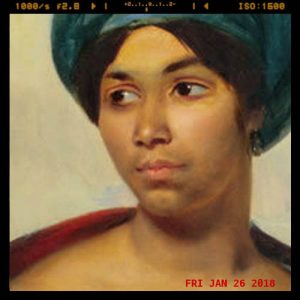 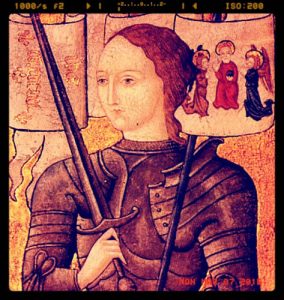 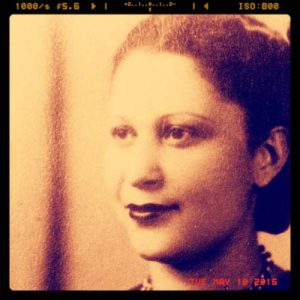