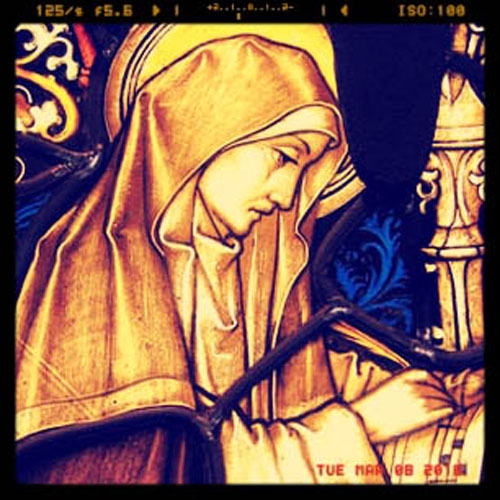 How do I entertain myself in an airport?

When I was eight years old, I was bricked into a room with an older woman named Jutta. This wasn’t some medieval torture, but a common religious practice. Women would volunteer to be irrevocably isolated from the world to bring them closer to God. As you might guess from my age, sometimes their families volunteered them. I was terrified and Jutta’s practice was querulous, as if she could bargain sainthood for her imprisoned life on earth. I would never have chosen what my mother chose for me. Yet, despite the imprisonment and Jutta’s cantankerous longing, God did see me. He blessed me with visions and music and poetry, some of which you can hear on YouTube now, a millennia later and an ocean away.

What should you do at the airport? The same thing you should do anywhere. Read, create, learn. Find things that fire your curiosity and challenge your knowledge. Find joy in every second that is given to you, because it is a finite number no matter how large. Make good use of each one.

Born around 1098 in Sponheim as either the eighth or tenth living child to lower nobility parents. Died in 1179 at the Rupertsburg monastery she founded of unknown causes, but likely related to living 81 years in a time where 50 was ancient. (Hildegard was 50 when she moved her entire order to found a new convent.) The nuns of her order saw two lights stream into the room and make a cross above her at the moment of her death. Called the Sibyl of the Rhine, Hildegard was a visionary theologian, a religious leader, a healer and, occasionally, an itinerant preacher at a time when women did none of those things. She was unofficially venerated as a saint but was not officially canonized until 2012. She is one of only four women in history to be declared a Doctor of the Church.

To learn more about Hildegard, check out the awesome ladies at Stuff You Missed in History Class. 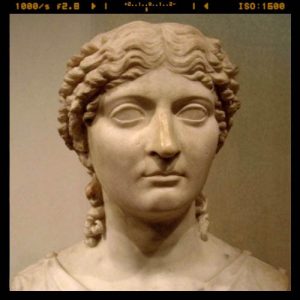 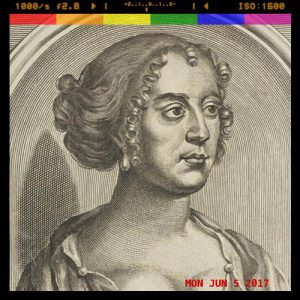 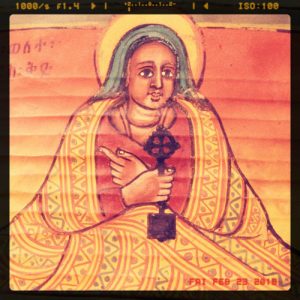