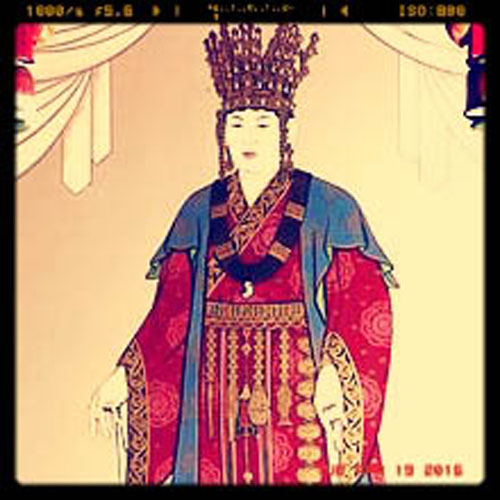 A friend of mine started dating someone recently and, about 3 weeks in, her newly minted partner dropped the baby bomb. My friend does not want kids, but her new partner really does. They connect on pretty much every other level and subject. Should she cut and run or simmer and stay?

It was difficult to find someone to answer your question. Eventually, I stepped forward, not because my situation is similar, but because my dissimilar situation is parallel. No woman chose whether to have children. Not in my time, nor any other before yours. If a woman fell in love with a man, if she wanted a home and security, if she wanted a place in a clan or a family? Children were part of it. Even if she didn’t want that, if she didn’t have the particular combination of stubbornness and parents who could afford to indulge her, children were her destiny. We may focus on Ann Boleyn and the Shijo Empress who hope desperately for a son that nature doesn’t give them, but they are unlucky exceptions to the more frequent natural order.

To have children was not a choice, but the inevitable result of marriage – or any other romantic relationship between a man and a woman. Yes, there have been secret methods whispered from mother to daughter, involving seeds or timing or natural barriers. The methods were only occasionally successful and largely unknown. I say all this not in judgment of your friend, merely to point out the extent to which your questions are ones your ancestors could never dream of asking. You are forging your own way in unfamiliar territory, but so did I. Perhaps I can illustrate a similar path.

I loved the kingdom of Silla. The landscape was verdant and rich, yet so changeable you never knew what you would see when the fog lifted. I loved the unmeasurable pride of our history and the order imposed by the bone rank, our caste system that assured all had a place in the web of the kingdom. I loved the ritual of the mudang and the serenity the Buddha brought. Even those laboring in the depths of head rank one surely must have known that we were living inside a jewel.

My father also loved Silla and wanted to be sure that it would be cared for after his death. The sacred bone rank had given Silla a long line of kings, but now my sisters and I were the only living members. My father knew the risk of rebellion – he himself had come to the throne by a rebellion staged in his name without his consent. But he also knew that the bone rank was fixed, like the path of the moon, and had no wish to create a tidal wave.

So, he watched us and, by watching, he discovered my gift. Others called it foresight or prophesy, but I called it paying attention. When the Chinese ambassador gave us the gift of seeds and a painting of the flower in bloom unmolested by bird or bee, it wasn’t magic to know that the flower had no scent. When the young men of fighting age disappeared from the fields of neighboring Baekje, it wasn’t magic to know they were gathering an army to attack us.

He made me his heir and, in the course of time, the first Queen Regnant of Silla. (If you don’t know the term, a Queen Regnant is a woman who rules a country in her own right.) Women were the heads of their families and exercised great power through diplomacy and intrigue. However, a woman had never dared to command the kingdom.

I cannot tell you the pressure I felt to do exactly as my father did and to change nothing. But the nature of life is change and I would damage the kingdom that I loved by not pushing it towards its highest incarnation. I encouraged Buddhism, built temples and paid for scholars to travel the known world to add to our store of knowledge. I created the tower of the Moon and Stars, an astronomical observatory that stands to this day. I kept Silla safe by playing our two neighbors off each other and when they teamed up, I used the power of the Tang while keeping their rules safely in China. When the time came for me to move from this life to the next, I could leave Silla to my cousin, the next Queen Regnant, secure in the knowledge that my reign had been a golden one for Silla.

Every era has a price. A bad ruler makes the country pay it. A good ruler pays it herself. I had not a moment of sleep from the time my father chose me. I had neither lover nor child. My country was my child, and it was a blessed burden.

So, you see, I speak to your friend as both a childless woman with a calling and as a woman who lived the sleeplessness and sacrifice of motherhood. I must tell your friend that neither is to be encountered without knowledge from the very root of one’s being. Our nature is to change, but there are some things that are the granite foundations of our temples They may lose their edges with age, but they are timeless and unalterable.

If your friend knows this to be the truth of herself, she must make sure this truth is heard. No equivocating, no false hope, no ellipsis. Often, the glow of new romance lets us see only what we want to. She must make it heard and understood that a life with her is a life without children. Her partner will need time to take the information in, but when the partner does, she will need to share her own knowledge. We are all of us set to learn something in this life and, in order to do so, we need to share our lives with those who will support our calling. Just as your friend’s new partner may need someone who is eager to build a family, your friend needs someone who is eager to chart a childless life. Both will need to move towards their calling, with or without this new romance. I suggest you lend your friend any strength she needs.

Born in 606 AD in Silla, one of the three kingdoms of Korea, to King Jinpyeong. Died on the date she predicted in 647 AD and was succeeded by her cousin, Queen Jindeok. Seondeok was the second female ruler in Asia (preceded by Japan’s Empress Himiko and closely followed by China’s Wu Zetian). There are scant written records of the period, so most of our information comes from two sources: the Samguk Sagi or the Samguk Yusa. (Sadly the Hwarang Segi, while dramatic and scandalous, is also widely believed to be a 19th-century forgery.) The Samguk Sagi and Samguk Yusa agree that Seondeok was chosen for her foresight and made great cultural advances while dealing with revolts that were explicitly against a female ruler. One of their points of disagreement is whether she was married, leaving historical fiction writers to make up their own stories. 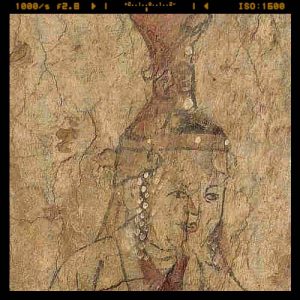 Khutulun answers I Swear It’s Not Me 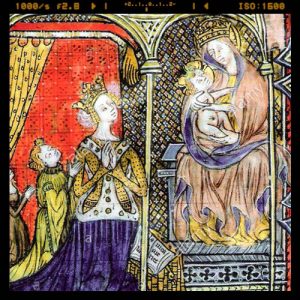 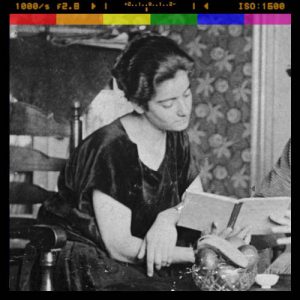