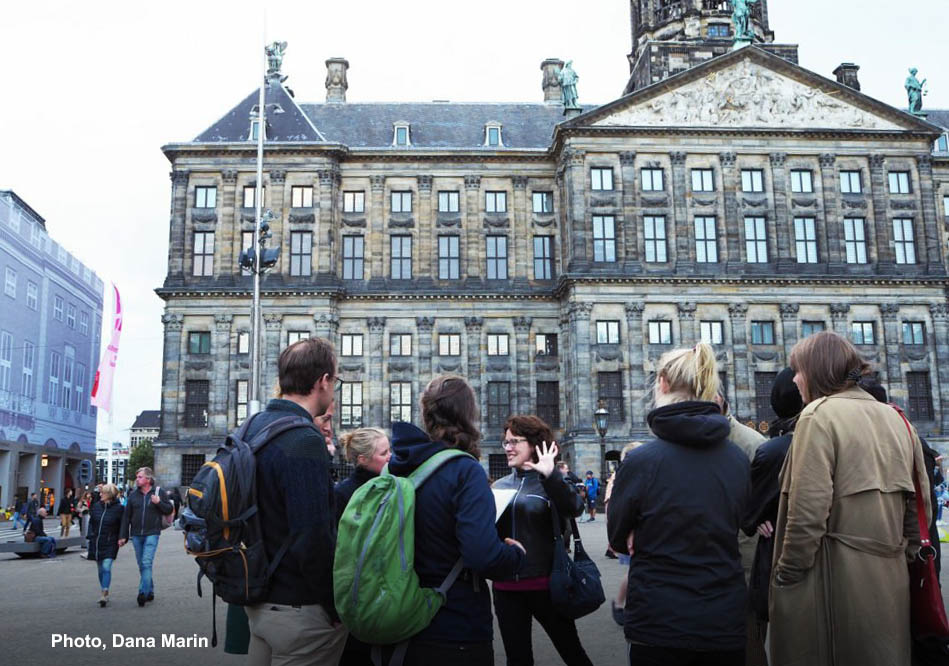 Badass Tours takes you to special sites in historic Amsterdam to tell stories of individual women who fought, wrote, calculated, and led to chart their course through Amsterdam’s This chaotic and complicated past.