Click here to open the map in a new tab.

Tap here to open the map in a new tab. 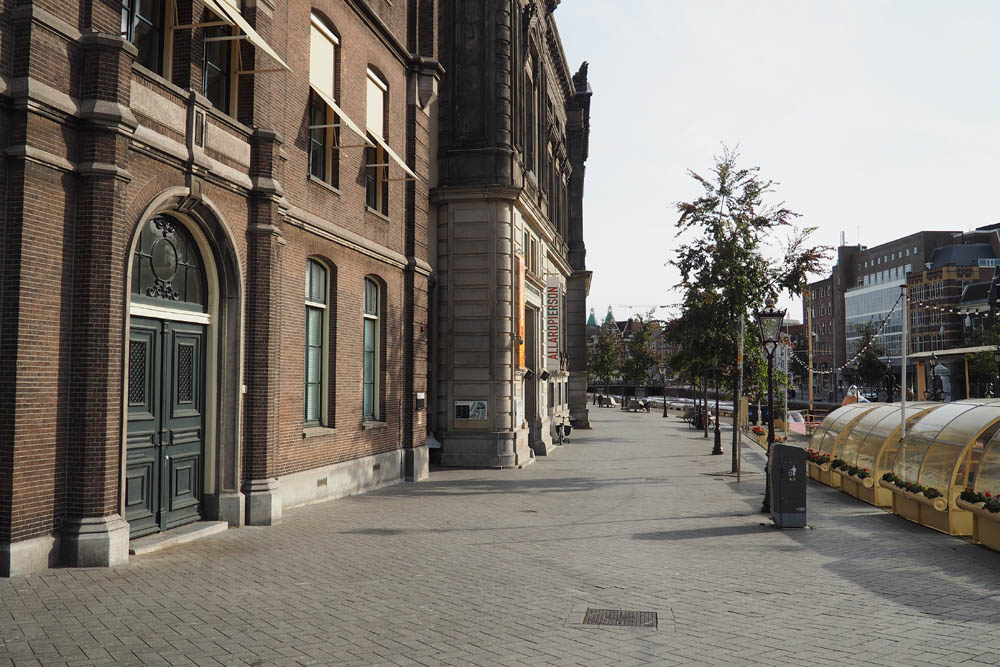 First female university student and doctor in the Netherlands 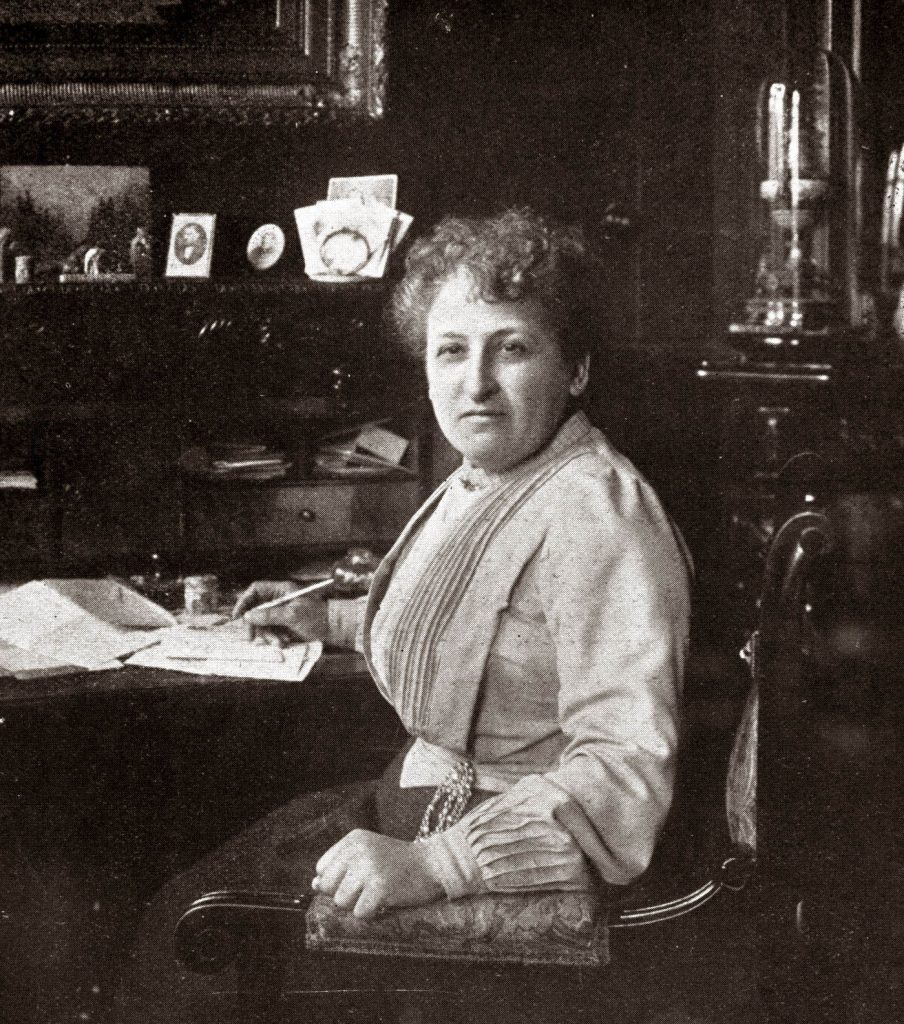 First female university student and doctor in the Netherlands

Aletta placed her fervent dedication to equality at the center of everything she did. She opened a huisarts (GP) practice that treated the working poor for free. In response to what she saw there, she campaigned for better working conditions and access to birth control, which she also provided to the poor women who came to her practice.

She and her husband practiced “free marriage”, a new form of marriage that included Aletta keeping her name, continuing to work and maintaining a separate suite in the house they shared. She was at the center of the international struggle for women’s voting rights and was key to Dutch women securing the vote in 1919. Her papers formed the basis of ATRIA, the Dutch archive dedicated to women’s history and emancipation. It’s just one of Aletta’s many legacies that continue to this day.